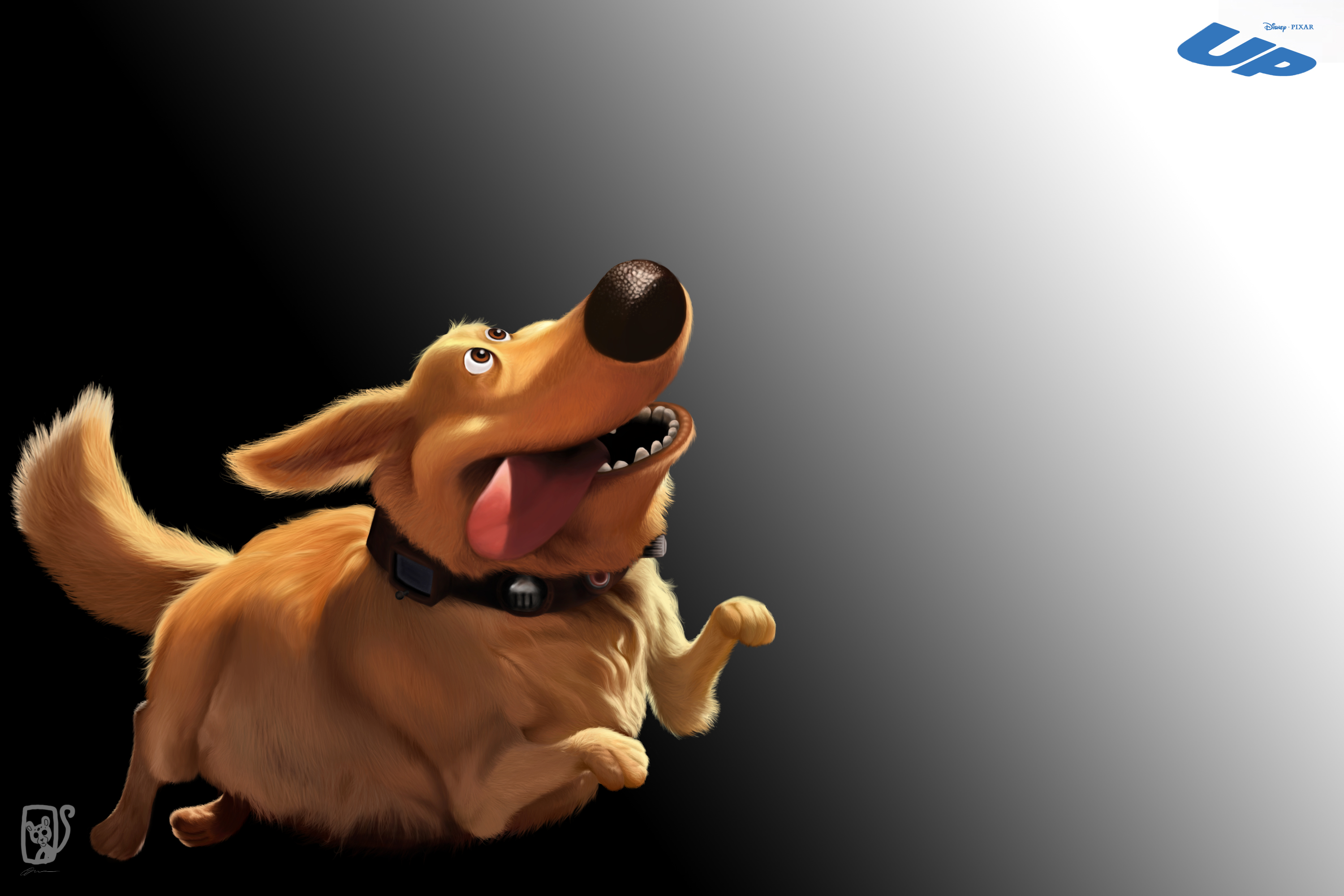 Accountability: It’s Not Just for Stand-ups

Have you ever worked with an especially disfunctional team or group? I’ve run across my share and this story came to mind lately. [If anyone from the old days cares to let me know how the guys mentioned are doing today (privately please, not in the comments), I’d appreciate it! -ed] 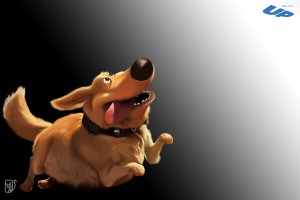 Anyway, this particular team had two members who didn’t always work well. It was especially bad when they worked together. Maybe my memory has added some oddities, but here is how I describe them: Bentley [names have been changed] is like a Cocker Spaniel, excited by every squirrel running by; imagine Dug, the dog in Disney’s UP. Fred was the old curmudgeon who went off a cliff in the passenger seat of a beat-up pickup truck and while on the way down says, “Yup, I could have told you this was a bad idea.”

In addition to having very different personalities, they also had habits which reinforced the worst in their partner. To give you some background on the work-environment, they worked in Paired Programming. Their computer was set-up with dual monitors, keyboards, and mice. They worked on a single task at a time, most of which should take from 1/2 to 2 days.  Bentley hogged the keyboard and did not share the typing responsibilities well. It was incredibly common to find he spent a few hours digging into a problem unrelated to his work. Fred, also a nice guy, appeared frustrated he was not allowed to type or control the direction. In response to his growing annoyance he would withdraw from the process, often leaning back and literally watching with crossed arms.

Now, they were not on my team, but their colleague, Andrea asked me how I would deal with them. Bentley and Fred didn’t report to her, but to the extent anyone was leading the team, she had the role. The problem was they hadn’t accomplished anything in the previous two weeks. Remember, tasks should take less than two days, but this was two weeks and not one thing was done. Really!

Andrea received a report the team was not accomplishing much and sat down with them for the afternoon. While she worked with them they were able to take three tasks they had started over the last week and move them through to completion. Yay! The next day the team went back to their old ways and completed… nothing. What’s a colleague to do?

I had a couple pieces of advice for Andrea, one set of advice was about enabling both team members to communicate and work with each other. But I also advised her to take accountability to the next level.

Some teams use a daily stand-up to increase accountability. It may be called a huddle or scrum meeting, but it’s all the same thing. The point of the daily stand-up is to get everyone on the same page for the day’s tasks. Everybody states what they accomplished yesterday, what they plan to accomplish today, and lists anything in the way of them achieving their goals. When this is used on a daily basis, most teams find it incredibly empowering for themselves and the team, in part because they are aware of what is happening, in part because they have made a statement about their goals and know they have to speak about their results the next day.

The very best managers I have worked with are incredibly strong at holding people accountable and use a version of this technique. Here are the basics:

The more you use this method, the more you realize this has power. I think everyone should be managed this way. People in new roles should have shorter time periods. If you are training someone in a fast food or retail establishment, then you might set tasks that can be accomplished in minutes. If you are dealing with an executive the task might be weeks. The key here isn’t the time period, it’s the mutual commitment and follow-up.

I have had staff members who think this technique is micro-managing, but I disagree. I’m not telling anyone what programs to use or keys to push. I am not telling how the work must be accomplished or even asking how it is going to be done. I am asking for a commitment, asking if it’s met, and offering help to clear obstacles. Oh, and I am expecting those around me to treat me likewise.

Take away: Increasing your team’s accountability will lead to greater productivity.

[Note: This post is a mirror-post of Paul Hammant’s site. He is a colleague, good-friend, the lead author of this article.] For two previous blog entries on Story writing in advance of development, here and here, Jeffrey Davidson was my collabora...

Last week I was able to participate in University of Texas at Dallas’ 9th Annual PM Symposium. It’s one of my very favorite events (this was my 4th time) because the audience tends to come back year-after-year and many of them come back to see...

We live in a digital age and the advance of online printing provides limitless on-demand options for printing needs. We believe in printing to your own liking with a range of color and content options. Our online catalogue of over 2000 different ink, colo...

20 Quotes about BDD and Agile Analysis